Part One:
“Hot shower!  Porridge in the kitchen.  Dropped at the Blue Mosque – people bombed in on the bus with bread, pcs and shoe cleaning boxes!  Jan, Rob and me went to the Blue Mosque.  At the inner courtyard we took off our shoes and went in under a leather curtain.  Lovely inside – blue tiled mosaics – 4 main pillars (called elephants’ feet) with arches and semi arches.  Turkish carpets covering all floor, with wooden trays for extra shoes.  Two taps on wall for drinking water from Mecca – guide zoomed up and told me to drink, but couldn’t get anything to come out!

He told me about blue being to guard against the devil.  Showed me 3 black pieces of stone set in the wall – bits of the stone at Mecca; two large candles on either side of alcove – all facing to Mecca.  Beside was very steep, narrow staircase, pointing upwards – guide said no one allowed up because top belongs to God, top step to Mohammed, priest allowed half way up and speaks from there each day.  He calls people to prayer through microphone!  Large boards in black with gold inscriptions on 4 sides – the 4 most important prophets?

After (collected Diana too) we wandered off towards the Galata bridge, looking for dancing bears!  Streets very dirty and busy – bought chestnuts from a little toothless grinning man, popped extra ones into our mouths!” 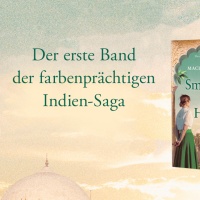 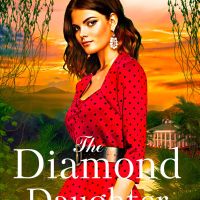