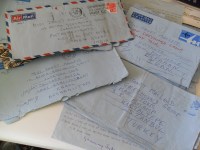 ” … refrained from spending small fortunes on leather goods (and of course the pink inflatable pocket size statue of David – thought you’d like it for the new mantelpiece at Suardal!)
However we treated ourselves to real Italian pizzas and ice cream (water melon flavour)

… the rain has caught up with us again I think we’re cursed.  Tonight we’re going into a disco – the Red Garter.

By the way we’re not going to Tehran which is a bit of a shame, so don’t write there.  Geoff the driver (a Scot) said that writing on p.cs or aerogrammes to Asia is advisable so no one will break into them.  (It takes about 4 days for a letter to get to Istanbul).

We’re a day ahead of schedule if you’re following on the map!  The group we met in Paris were a month overdue from Kathmandu, so I may be spending Xmas in the Khyber Pass!  Half their group were struck by hypertytus [sic] and flown home! 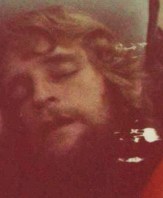 Well, signing off – got to tidy the bus!  At the moment all the packs are down, washing is strewn from railings and there’s a body sleeping in the aisle (Fred who appeared in Paris and makes himself useful cleaning windows etc – done the trip before).

Off to Venice tomorrow,
Love and kisses,
Jan 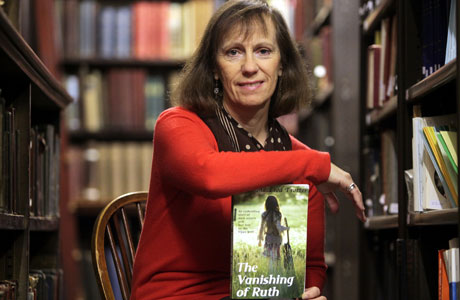 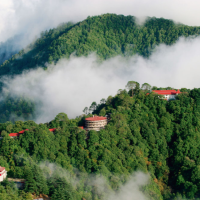 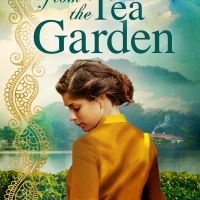