This week marks the 30th anniversary of the start of the Falklands war, which is being commemorated at the National Memorial Arboretum with the lighting of a single flame. This will burn for the length of the conflict – 74 days: 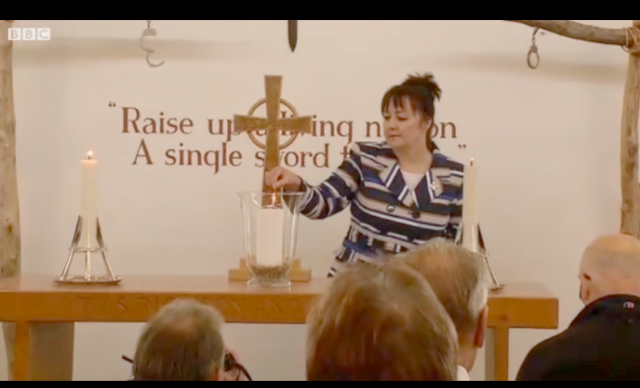 It was through discussion with my husband’s family who lived in Wallsend, and a meeting with John Mew who served on HMS Coventry that I came to write For Love and Glory.

Over the next ten weeks, I (along with the rest of the British media!), will be covering the events in the Falklands from thirty years ago. Later THIS month, a new edition of For Love and Glory will be published – initially for Kindle, but the paperback version will be ready soon after.